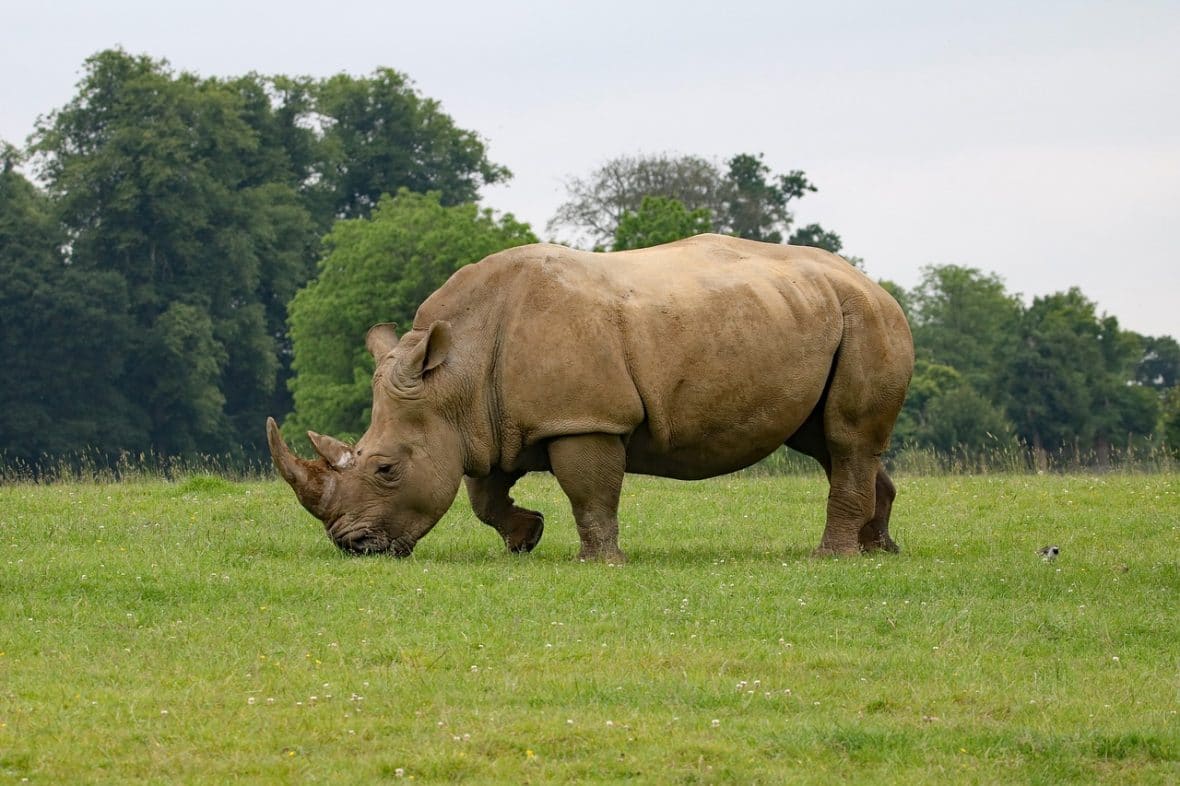 It’s easy to turn a blind eye to the planet’s suffering when we’re not directly affected. But the choices we make today impact the Earth forever.

Learn more about the consequences with the endangered species statistics below.

Let’s explore the incredible variety of species and see what we can do to help.

Information is power and the only way we can make a difference. Here’s what you need to know about endangered species statistics:

1. Humans Are Responsible for 99% of the Endangered Species

Endangered species facts and statistics are a way to spread awareness. Since it takes years to know if a species is extinct, we have no idea how many animals we’ve lost. So, how many species are endangered? Here are some estimates.

Are you starting to see the bigger picture? Simply put, we’re the largest cause of habitat and species devastation.

Statistics of Endangered Species in Africa

Did you know that some of the most endangered species are in Africa?

No wonder certain species are struggling to stay alive. Take a look at the endangered species population statistics.

(Source: Save the Rhino)

It all started with the false belief that the rhino horn has medicinal properties. Statistics of endangered species in Africa will keep getting worse.

So, what does this mean for you? Soon you’ll no longer have the opportunity to experience the beauty of these animals up close.

Statistics of Endangered Species In the US

The US has some amazing creatures that are fast becoming critically endangered species.

6. There Are Only a Couple of Hundred Panthers Left in the Country

The US is one of the most polluted countries, which adds to the number of wildlife endangerment.

The demand for specific fish can make a big difference. Avoid any fish on the red list.

Not only do we hunt and over-consume animals, but we’re also devastating millions of habitats in our ever-growing need for oil, gas, and timber.

8. 1.6 Billion People Rely on Rainforests for Their Income

While we may be very focused on protecting animals, they still rely on their habitat for survival. Saving the natural environment is just as important.

9. Gorillas Are the Most Endangered Species in Rainforests Statistics

What are we doing to help gorillas? Animal conservation facts show our countless efforts are dramatically assisting the population. Like the elephant, gorillas only reproduce once every four to six years, making it difficult for them to repopulate independently.

Now that we know how great we are at destroying wildlife let’s look at the endangered species statistics for 2022.

The program offers in-depth endangered species statistics that allow us to see the impact of our actions on thousands of breeds.

11. One in Every Four Mammals Is Endangered

The Earth has never seen such unprecedented records of animal and plant extinction in such a short period.

Statistics on Endangered Species in Zoos

Zoos are a chance for many animals to rebuild in a safe and stabilized environment.

You might frown upon captive breeding, but it allowed thousands of animals to be reintroduced to the wild. Inbreeding is closely monitored.

13. Conservation Brought Back the Père David’s Deer From Extinction

Conservation is vital to the reintroduction of endangered species.

Other Types of Endangered Habitats

Habitats aren’t only on land. The ocean is also deteriorating quickly. We need to do what we can to avoid the extinction of thousands of sea creatures.

14. Fish Is the Main Source of Protein for Over a Billion People

Ocean habitat facts show us how much we’ve destroyed the ocean already. Sealife cannot sustain itself with the rising water temperatures, illegal fishing nets, and the trade itself.

Think about it, the plastic you use daily is making its way into the ocean. That bottle of water you throw into the trash could easily kill a loggerhead turtle — a species that has been on Earth for the last 100 million years.

The numbers are on the rise. Let’s have a look at the future predictions.

We may not think about the smaller creatures, but they’re food and habitat creators for bigger animals. If insects and mollusks continue to deplete, entire ecosystems will collapse.

17. We Are Currently In the Sixth Mass Extinction

Scientists make clear that extinction causes extinction. If one area is uninhabitable, it creates a domino effect for all other species and environments. We’re past the tipping point to avoid this issue.

How to Protect Endangered Animals

Are you wondering how you can help avoid wildlife endangerment?

18. Knowledge Is Power When It Comes to Endangered Species

By now, you should understand that we’re the biggest predator on Earth.

To change that, let’s all make changes, no matter how small.

These are just some of the organizations that make a difference. Do some research and find the ones that match your values and make you excited about donating your time or money.

In short, there are thousands of critically endangered species, and some are on the brink of extinction. At the same time, the main contributor to this issue is human behavior.

Climate change is nearing catastrophic levels and could be the end to life on Earth as we know it. The only way we can prevent further damage and avoid losing 50% of our beautiful animals is to make a conscious decision and change how we live.

Learning how to make impactful changes is critical, so you can educate those around you and donate what you can.

We hope these endangered species statistics will help you make the best decisions for our planet. After all, we only have one, so we need to keep it healthy.

How many species are threatened?

Why should I care?

What happens when endangered species are gone statistics show that the constant change in habitats affects every part of our planet, including us. Each creature plays a part in the circle of life and losing even one could have an impact on the planet.

What are some endangered species?

There are so many but some critically endangered mammals you may recognize include the Philippine Pangolin, Brown Spider Monkey, Eastern Gorilla, Chinese Pangolin, Blue-eyed Black Lemur, and African Forest Elephant.

Do we need to protect endangered species?

Absolutely! It might help if we bring things closer to home. We are mammals, according to endangered species statistics, as of 2022, 26% of us are facing extinction. How far must things go before humans start going extinct? The scary thing is, we are already, with the rapid growth of climate change. So, we truly need to do all we can to help all living creatures to keep our planet going.

Most Remarkable Service Dog Statistics in 2022 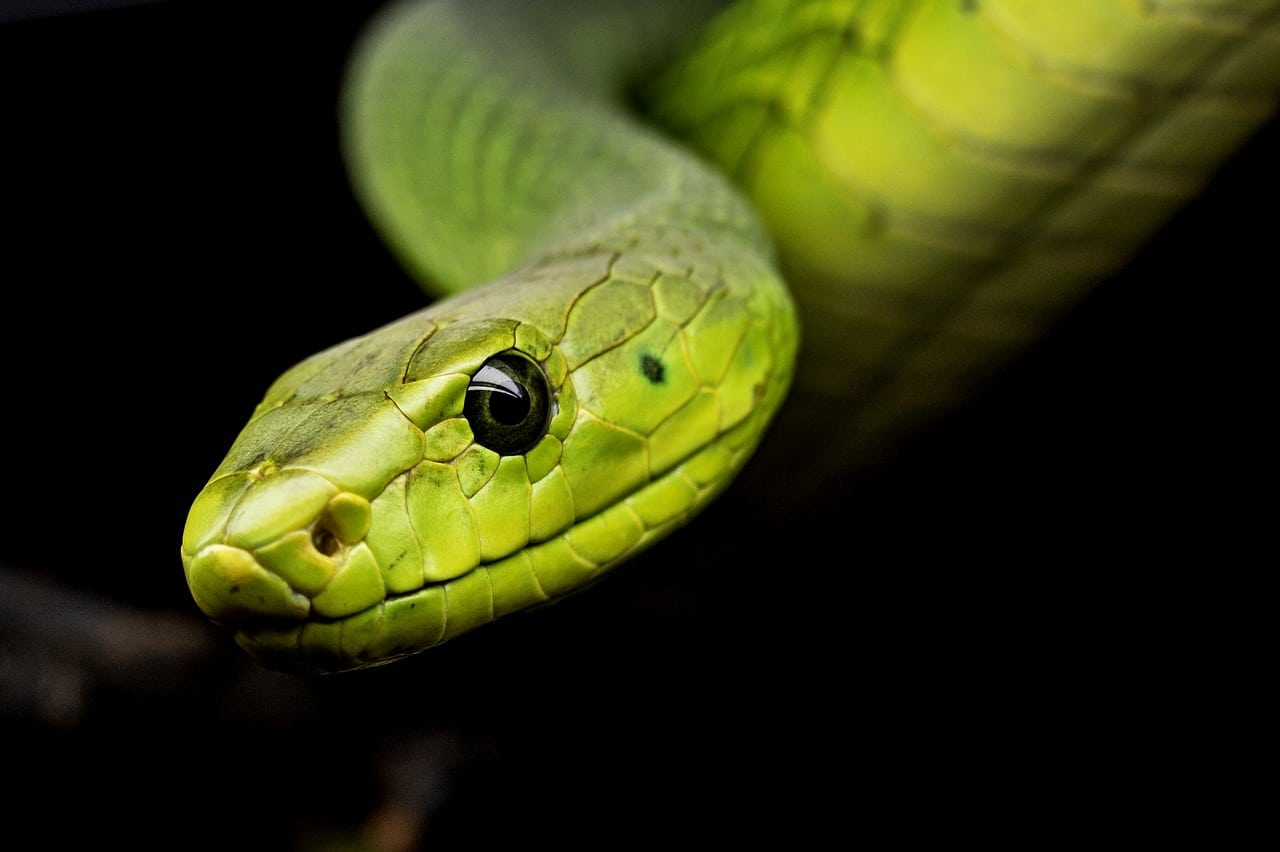 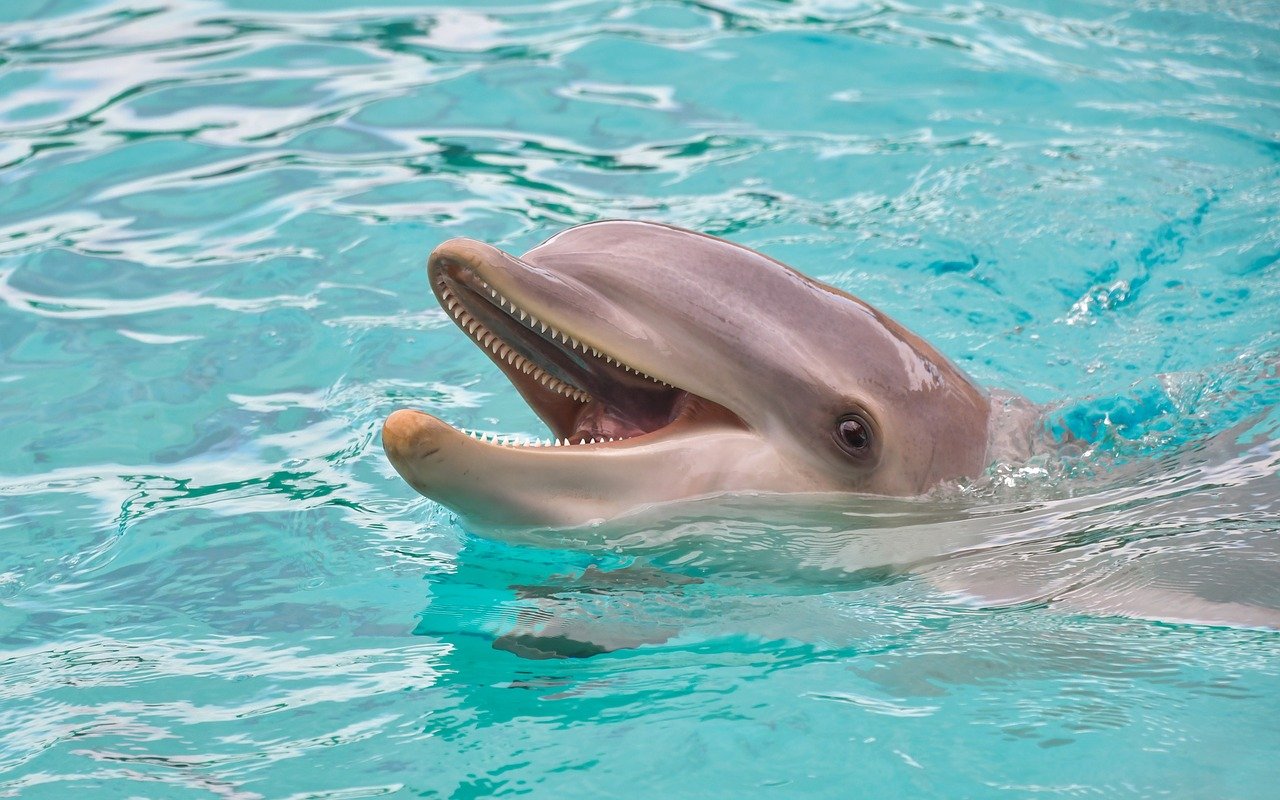 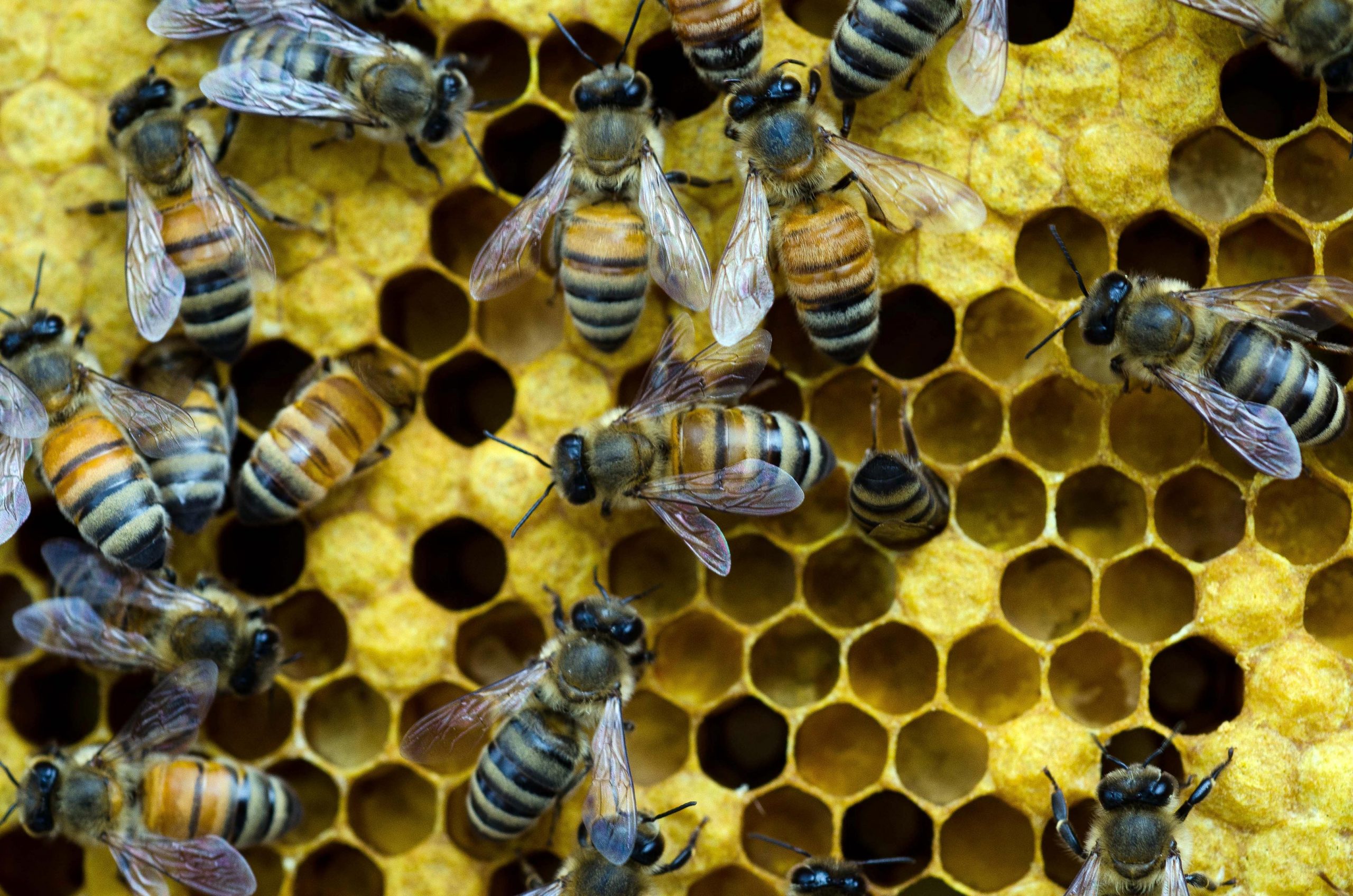 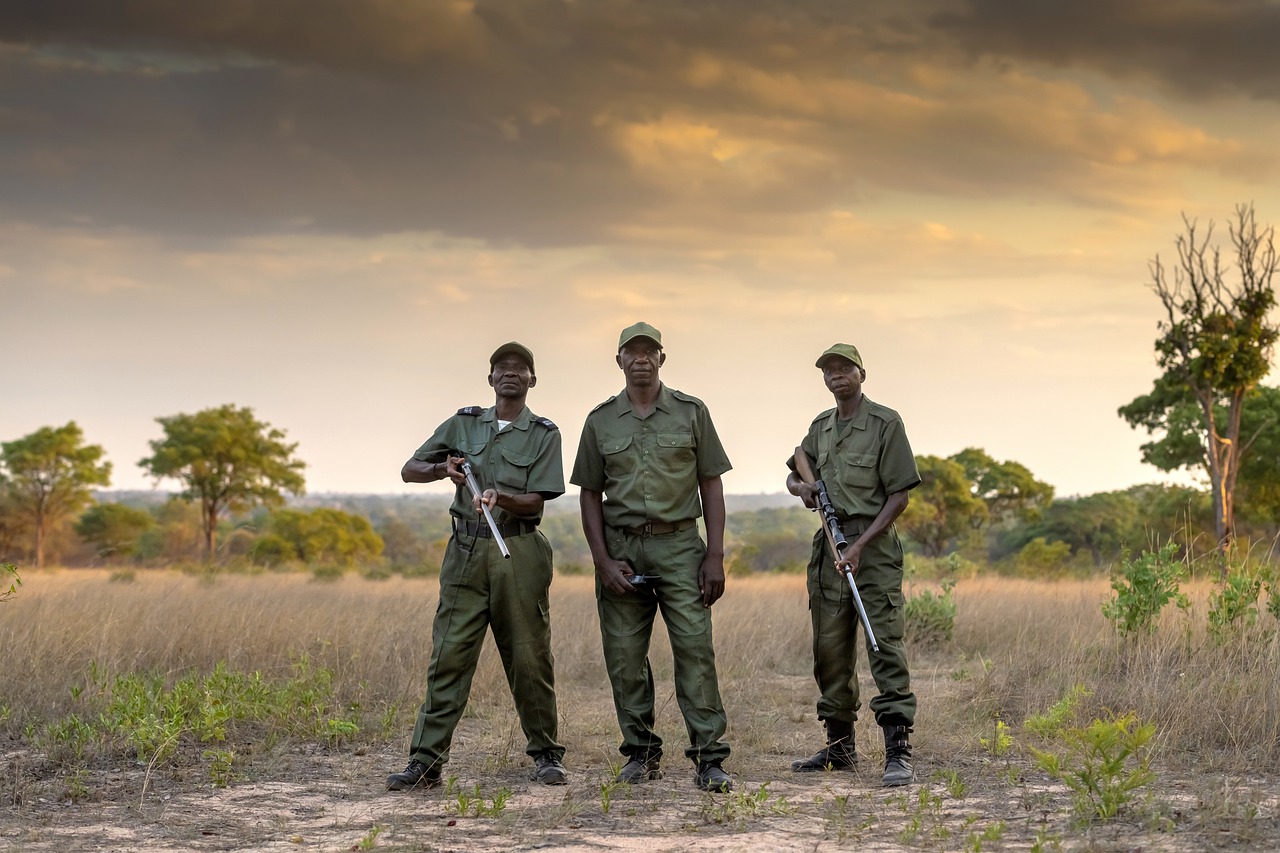