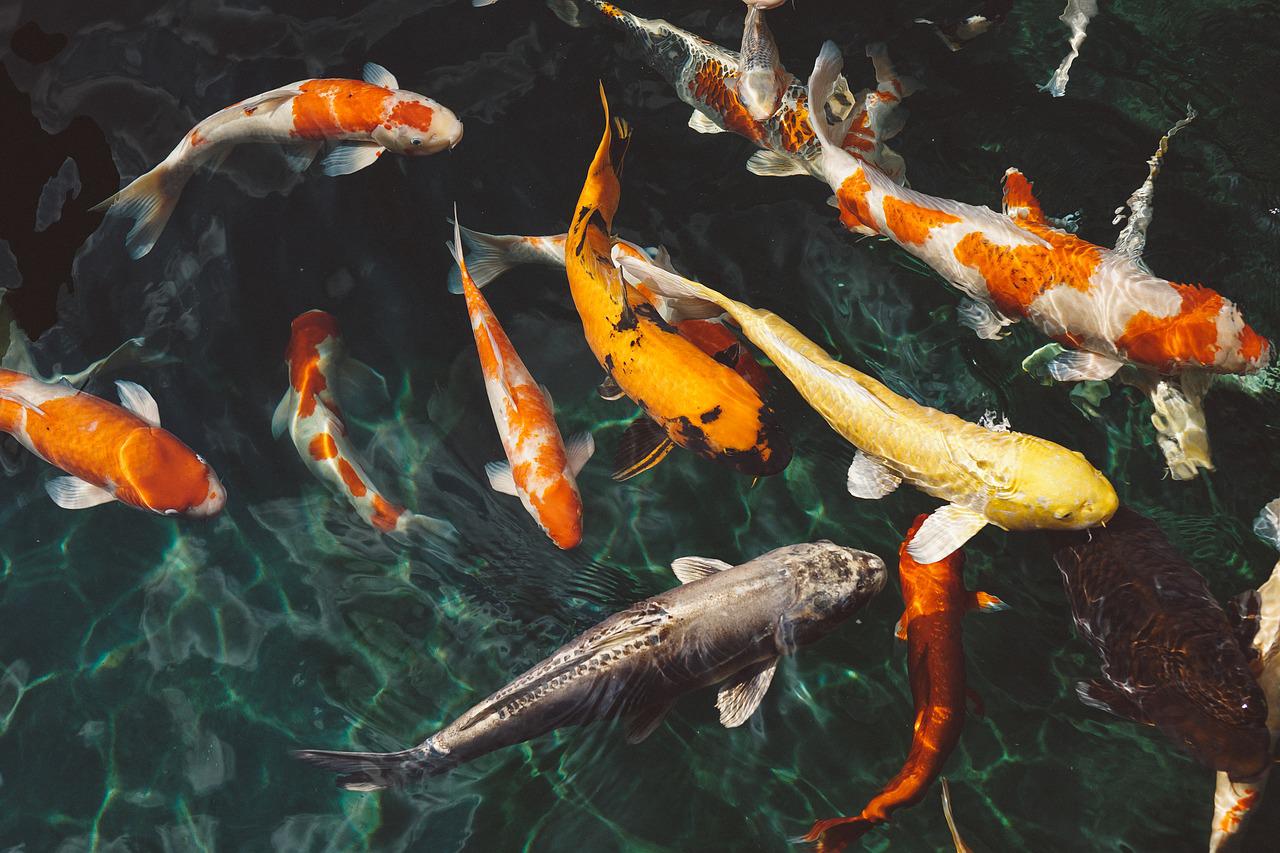 Overfishing Statistics You Wish You Knew Before

Are you a seafood lover? Did you know that excess fish consumption puts fishermen under pressure to meet people’s needs? That leads to overfishing. It mainly occurs because of people’s reckless behavior and wasteful fishing practices.

Overfishing statistics show that numerous water animals get harmed and killed for no reason. Let’s learn more and question what we know.

Before we look at the data, let’s clarify what overfishing is.

The term refers to the practice of catching more fish faster than they can renew their population, leading to a constant decline in fish stocks.

Fish is delicious and full of nutrients. But for billions of people, it’s also a great income source.

Here are some global overfishing statistics of places that are facing crises in the field of aquaculture.

We have too many boats on a hunt for a few fish left in the ocean. The US overfishing facts and stats prove this.

As overfishing progresses, many US fishermen lose their income and fishing interest. Plus, many fish stocks that once were declared overfished are never rebuilt again.

It seems like Europe will obey no fishing rules. With these percentages, all we can do is wonder, “Will the ocean run out of fish?”

Asia is the big fish in global aquaculture production. Unfortunately, the high demand brings concerns about overfishing in the ocean.

People’s greedy needs are destroying the planet’s ecosystem. We must find a balance between the exploited and overexploited fish species.

One of the overfishing solutions includes an agreement between the leading fish production and consumer countries.

On top of the excessive legal fishing, we also have to deal with illegal fishing. IUU fishing is a very popular activity for foreign vessels. After all, who wants to pay taxes?

In a couple of years, some fish stocks may go entirely extinct. So, don’t be surprised if you can’t see your favorite fish on a restaurant menu.

(Source: Our World in Data)

Fish industries’ goal should be to get as much fish as possible without overly reducing populations.

These fish crisis facts and stats are alarming. The only way to avoid fish extinction is to manage our resources sustainably.

There’s no doubt that fish is on the list of endangered species.

The overharvesting fish stats show that some of the most endangered are tuna, swordfish, Atlantic cod, and sharks.

If the salmon overfishing statistics don’t come in the way, this fish might have a bright future.

According to global shark overfishing statistics, most of these species are at risk of vanishing.

US federal laws and regulations make an effort to protect shark stocks from overfishing. This results in protecting more than 50 shark species.

We need more areas set aside from fishing and other disturbances.

Different fishing practices, including gillnetting, cyanide fishing, and longline fishing, play a significant role in overfishing. These unsustainable methods cause great damage to the whole ecosystem.

This practice is destructive to fish and other marine animals, including turtles, sharks, trout, seabirds, lobster, and juvenile fish.

Bycatch is devastating to our oceans. Most of the time, it’s unnoticed and ignored, but overfished fish stats show its effect.

Good to Know Facts About Overfishing

Now that you know a thing or two about overfishing, let’s see if you can help.

Overfishing Solutions: How Can I Help?

Overfishing can destroy the whole ecosystem on the planet. But we cannot put the blame only on people in the fish industry. Here’s how you can help the cause:

Other factors like climate change and water pollution only increase the fish decline.

The overfishing statistics above make us wonder if our grandchildren will ever see a shark at the aquarium. Catching too many fish in a short period will leave our oceans empty and sad, with many extinct fish stocks.

The ideal solution would be sustainable fish consumption and law enforcement actions against illegal fishing and marine pollution.

Top 15 Goldendoodle Rescue Centers in the US

Cat Love Bites — The Science Behind Your Cat's Behavior 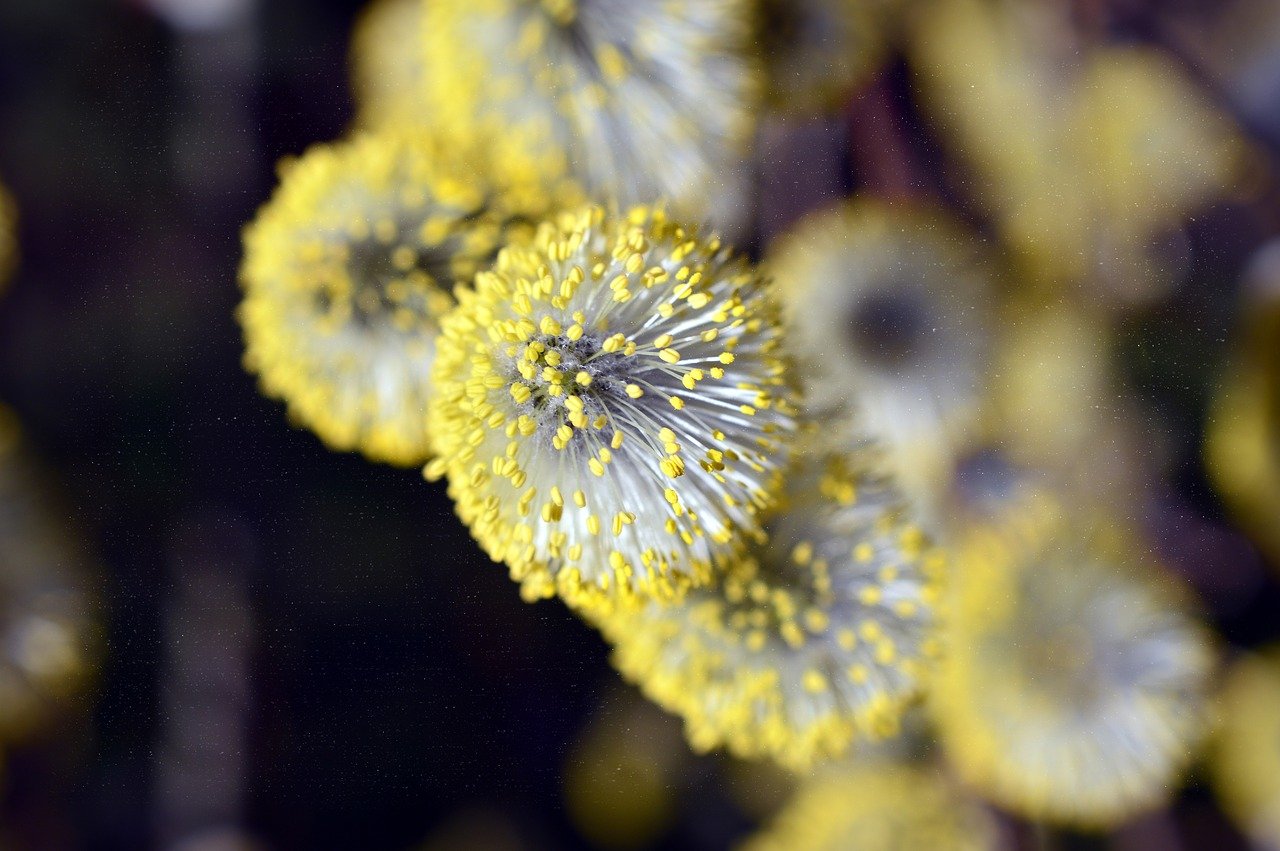 Read More
EEnvironment
Did you know that you could be one of 50 million Americans with an allergy? You read that… 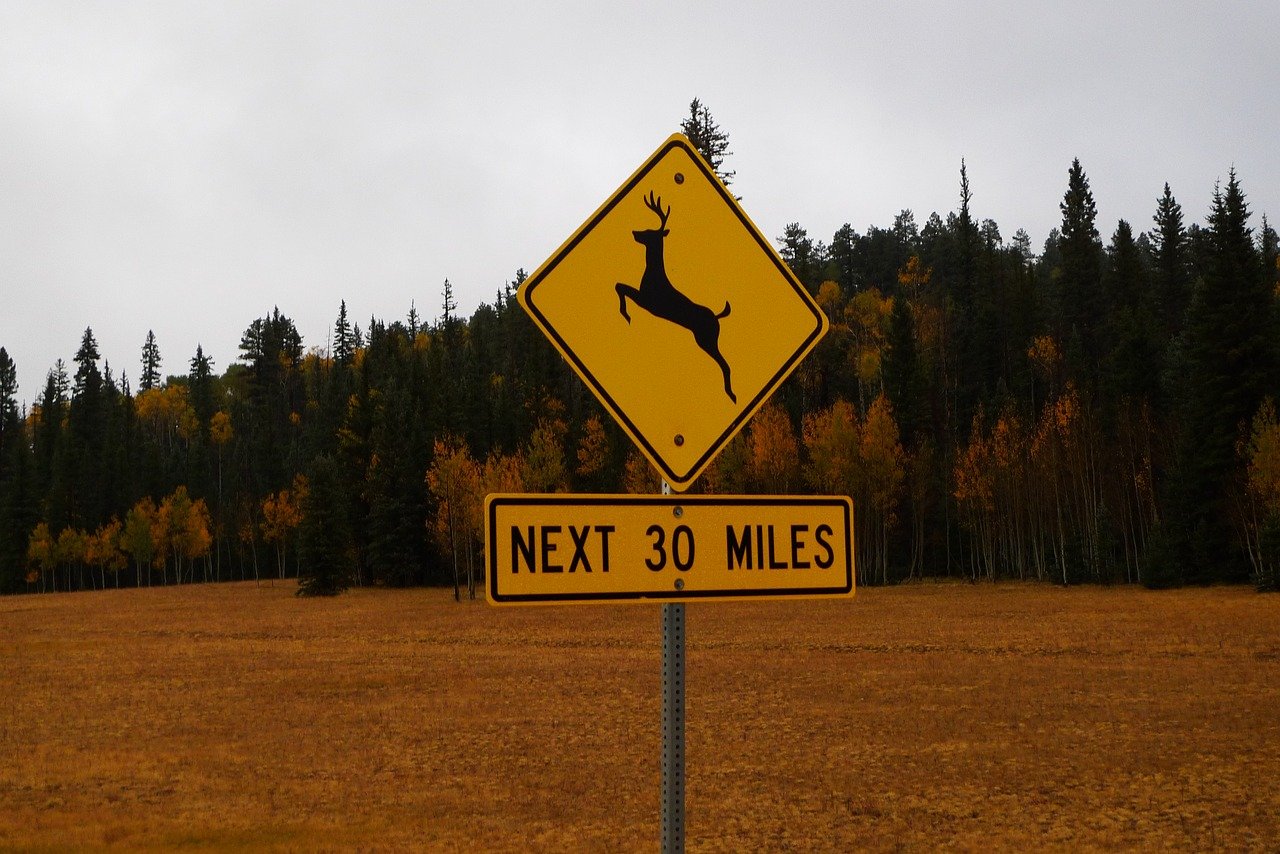 Read More
WWild
There are more than 25 million deer in the US alone. But do deer move in the rain?… 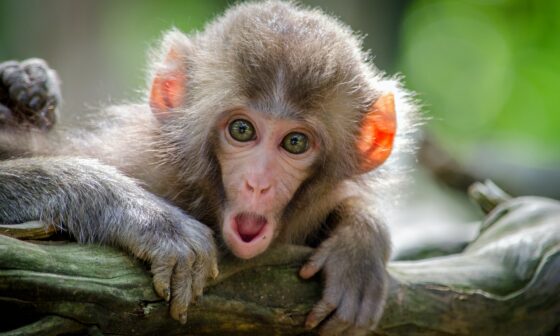 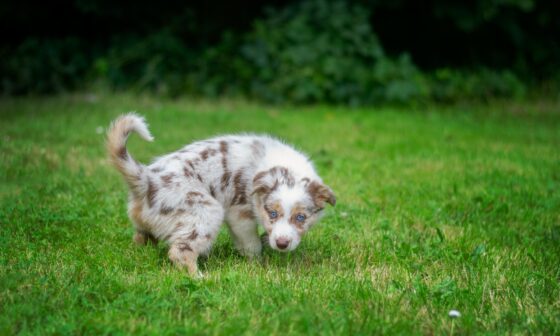