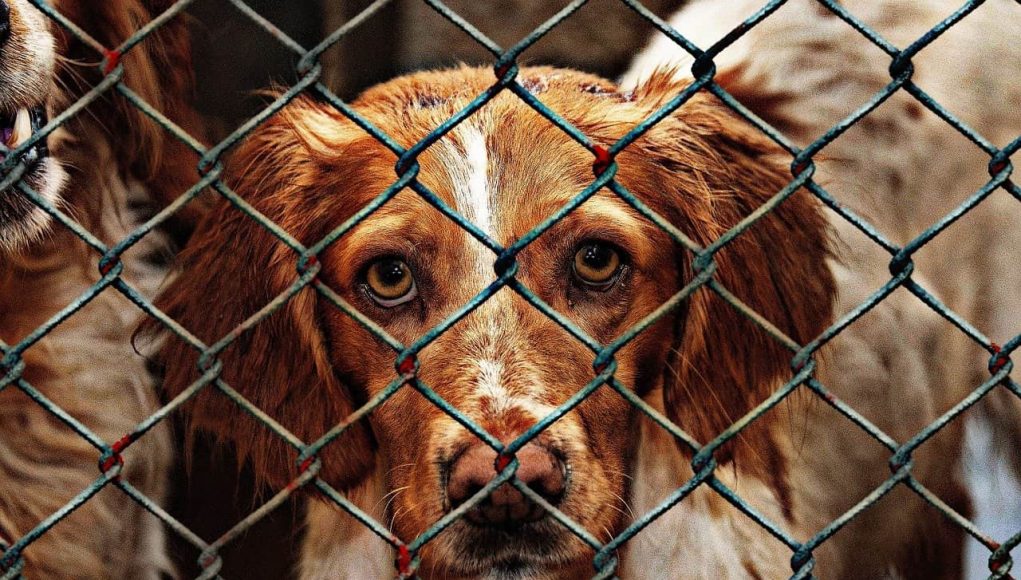 Do you know that cruelty towards animals is rarely reported? As a result, the real animal abuse statistics numbers are way higher than you can imagine. But even the ones we have are pretty disheartening.

It’s a worldwide issue that needs more proponents, and non-profit organizations are doing what they can to reduce animal cruelty. That said, more individuals should be aware of the issue and inform others.

We now see how deep the problem’s impact is, but what can one person do to help? Well, knowledge and discussion can go a long way if we arm ourselves with the right facts.

Animal cruelty has different faces. It can be intentional, like in factory farming or lab testing, or the complete neglect of an organization or a pet owner. Whatever the case, the animal abuse facts and statistics keep rising.

1. One Animal Is Abused Every Minute

There are many ways to mistreat an animal. We often focus on animal abuse and human violence statistics in large organizations and factory farming stats. Meanwhile, we turn a blind eye to domestic violence that also affects pets.

2. 71% of Individuals Connected to Domestic Violence Have Also Abused Animals or Pets

So, humans are not the only species that suffer from domestic violence. Pet ownership stats report that it got much worse during the pandemic for both people and pets. And dog abuse facts are a huge part of this horrible equation.

Is that the way to treat a man’s best friend? Dogs remain the most popular pet worldwide, so they also become the biggest victim of violent owners and breeders. But other animal species suffer just as much.

Animal abuse is prevalent not just in the US but all over the world. Here are the most recent animal cruelty facts and figures from around the globe.

4. In China, Almost 6,000 tigers Are Held Captive for Traditional Medicine

Globally, industries mistreat animals in different ways to serve their own needs. But isn’t there a more humane approach? Surely, farmers take good care of their animals and keep them safe.

In reality, farm animals are subjects to horrible conditions. They’re mass-produced for money and forced to eat, breed and live in their own excrements. Animal abuse statistics show how it’s all done in the name of profit and demand for meat and dairy products.

5. Farm Animals Make Up 97% of All Abused Animals

As the demand for meat and dairy consumption keeps rising, more and more animals never see the light of day. As animal abuse in factory farms spreads, statistics show that many species are mutilated daily, so even a small change in your diet can make a difference in the long run.

Labs around the globe are also responsible for mass animal torture. Many of the creatures involved in experiments are never reported, and regulations are lacking.

6. US Laboratories Abuse Around 75,000 Dogs Annually With Medications

Decades ago, science didn’t have another way to solve this issue. But, in recent years, the alternatives to animal testing are growing. So, why are labs still torturing animals?

The next time you’re reminiscing about the days when you were little, and your parents took you to the circus, we hope you can recall some of these alarming circus animal abuse facts.

Animal abuse and neglect statistics make it hard to enjoy the circus the same way we once did. Reports of animals hurting people in the entertainment industry all come down to performers abusing the species in the first place. No animal is safe, not even in the wild.

Due to many people who believe in rare animals’ body parts’ magical properties, illegal hunting is on the rise, and we’re beginning to suffer the consequences

8. Every Year The Demand for Ivory Gets 35,000 Elephants Poached

Remember such animal abuse cases next time you’re looking at a cool exotic pet or see an animal on display for selfies.

Industries torture and mutilate more than 100 million animals each year. Most of them die in factory farms without ever seeing daylight, but others turn into victims of lab experiments and circus entertainers. Even in the wild, humans poach rare species and destroy habitats.

No animal deserves such cruelty. All this death contributes to the alarming extinction rate, and soon there will be no going back. So, help these animal abuse statistics reach more people who care, and treat each creature you meet with kindness and respect. And if you’re looking after a dog that’s been abused, know that there are ways to help your furry pal. Getting a calming dog bed or treats is a good way to ease the anxiety these dogs often experience in a new environment.

How Often Should I Take My Dog to the Vet?

6 High Energy Dogs (+ How to Train and Tire Them Out)

18 Best Large Dog Breeds for Your Family to Love