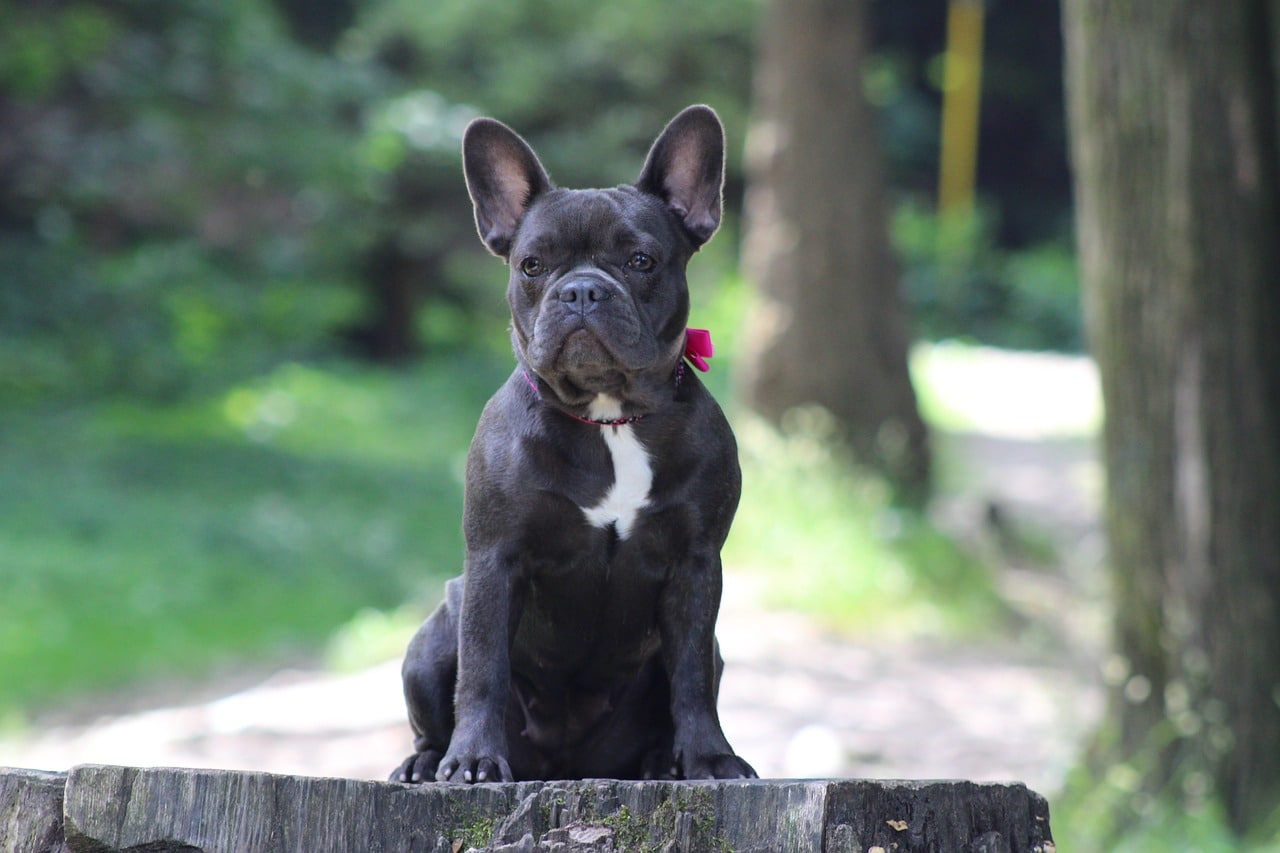 If you’re a little confused about the appearance of a fluffy French Bulldog, you’re not alone.

These dogs look like Bulldogs, but their coat is different. Most people think that the long-haired Frenchie is a hybrid, but is it? And why does it have a different coat? Read on to learn the answers to these questions and more:

How Is the Fluffy French Bulldog Different From Its Parents?

For starters, the parents are pure French Bulldogs. The fluffiness results from a rare FGF5 gene mutation. One or both parents carry the recessive gene, which manifests in their offspring.

That’s why these dogs have unusually longer hair and are quite rare. So, ignore the breeders who advertise it as a crossbreed. It’s purely genetics, and breeders have little to no control over it.

What Is a Fluffy Frenchie Mixed With?

The Fluffy Bulldog is purebred. Its origin is due to the mix between the English Bulldog and ratter dogs with long hair, which still has traces in the genes.

If you’re looking for French Bulldog mix dogs, know that this one isn’t among them.

The unique French Bulldog fluffy gene makes these dogs look different, but they’re still the same. They just have more hair on the chest, mane, and around the ears.

The standard coat colors for these dogs include:

How Big Can Is This Breed?

It’s similar to a standard French Bulldog. Generally, they grow up to 11–13 inches tall. The males are heavier than the females, weighing approximately 20–28 pounds, and the females are around 16–24 pounds.

As a result of intentional breeding over 200 years ago for a companion dog, the breed has retained its amiable nature.

Generally, the hairy Frenchie is a good pet. But they require a lot of attention and don’t tolerate being left alone for long. The fluffy Bulldog is highly susceptible to separation anxiety. So loneliness can result in stubbornness and other unpleasant behavior such as digging, chewing, barking, or pacing.

Here are the reasons why this breed makes an excellent companion dog:

Due to its amiable personality, a Frenchie’s loyalty can shift easily as long as it gets a nice treat or head rub. Overall, it’s not a trustworthy guard dog.

The fluffy French Bulldog has long, wavy hair that’s not prone to tangles. So, it’s easy to groom. You only need to brush it once or twice a week. But expect to find a lot more hair during shedding season when you’ll have to brush the hair more often.

The face requires additional grooming care. The wrinkles trap moisture, and if unattended, it causes bacterial infection. To avoid moisture build-up, you should wipe in between the wrinkles daily. Also, remember to cut the nails and clean your dog’s ears occasionally.

You only have to bathe this dog when necessary. For instance, if it plays in the mud or you notice a funny smell. Otherwise, the fluffy Frenchie breed doesn’t require regular bathing. If you do it too often, that will strip it off the protective oil barrier and expose your dog to skin irritation. Regular brushing is enough to keep the coat shiny and healthy.

It’s faster and easier to train a fluffy Frenchie puppy than an adult dog. But you’ll need more patience as opposed to a short-haired one. Still, due to their loving personality, they’re easier to train compared to other breeds. Also, they have above-average intelligence, so they can learn and obey most commands.

Early socialization is necessary to help it develop into a well-rounded dog. It’s best to introduce it to children and other pets from puppyhood. That helps curb bad behavior, like aggression, barking unnecessarily, jumping on people, or chewing things.

The long-haired Frenchie doesn’t require many physical activities. Mild exercises or short daily walks are enough for this dog. Too much exercise can result in heavy breathing, which isn’t advisable due to their flat face.

The life expectancy of an adult fluffy Frenchie is approximately 10–14 years. To reach its prime age, you must ensure it’s as healthy as possible. Regular exercises, high-quality meals, and vet checkups are key to a long life.

Like other breeds, the hairy Frenchie is vulnerable to some diseases. Let’s find out what they are.

Due to their flat faces, these dogs may deal with Brachycephalic Airway Obstruction Syndrome, i.e., breathing difficulties. It’s best not to expose them to hot environments or rigorous exercises. Also, don’t keep their crates in a humid place.

All types of Frenchie Bulldogs are susceptible to patella dislocations, i.e., problems extending knee joints. Early diagnosis and treatment are crucial, or the dog becomes lame.

Food, fleas, or environmental factors can all cause allergies. You can use a dog allergy testing kit to determine if your dog has one. Symptoms to look out for include inflamed, itchy, or scabbed skin.

It’s a common health issue that affects one out of three furry Frenchie dogs. The main symptom is limping on any of the hind legs. If you notice that, take your pet for a hip examination immediately.

Another condition that may affect this breed is a skeletal deformity that causes damaged or smashed veins. A dog with this health condition may experience incontinence or ataxia.

Most French Bulldogs are vulnerable to numerous eye issues due to their facial structure. Here are the ones to look out for:

At least 80% of the litters are fertilized through artificial insemination and birthed through cesarean.

The issue occurs due to their small hips, making it hard for the male to mount the female properly. Also, the birth canal is too small to birth puppies naturally.

Ensure the toys and play area are safe. Also, consider installing artificial turf grass for dogs because it’s anti-skid. It’ll keep the dog safe while playing or running around.

The Furry Frenchie feeding requirements are similar to those of a French Bulldog. Like other breeds, a good diet is essential to well-being. The meals and treats should contain minerals and vitamins that help your dog stay in shape.

Both overfeeding and underfeeding your pet can cause health issues, like obesity or malnourishment, which are both detrimental to its health.

But you can get this breed without coughing such a hefty sum through adoption. Although rare, you might find it in some rescue homes. Be on the lookout and visit nearby rescue centers.

These dogs are easy to train and freely socialize with other pets and children. Due to their amiable nature, they’re among the best family dogs. That said, they require proper training to nip bad habits before they get out of hand.

The breed is suitable for experienced dog owners as it comes with many complicated health issues. But these dogs love being around people. Also, grooming, feeding, and exercising them is quite easy. Generally, the fluffy French Bulldog is the same as the French Bulldog, except they have different hair due to a gene mutation. If you decide to get this breed, you should first learn all about its possible issues to prepare. 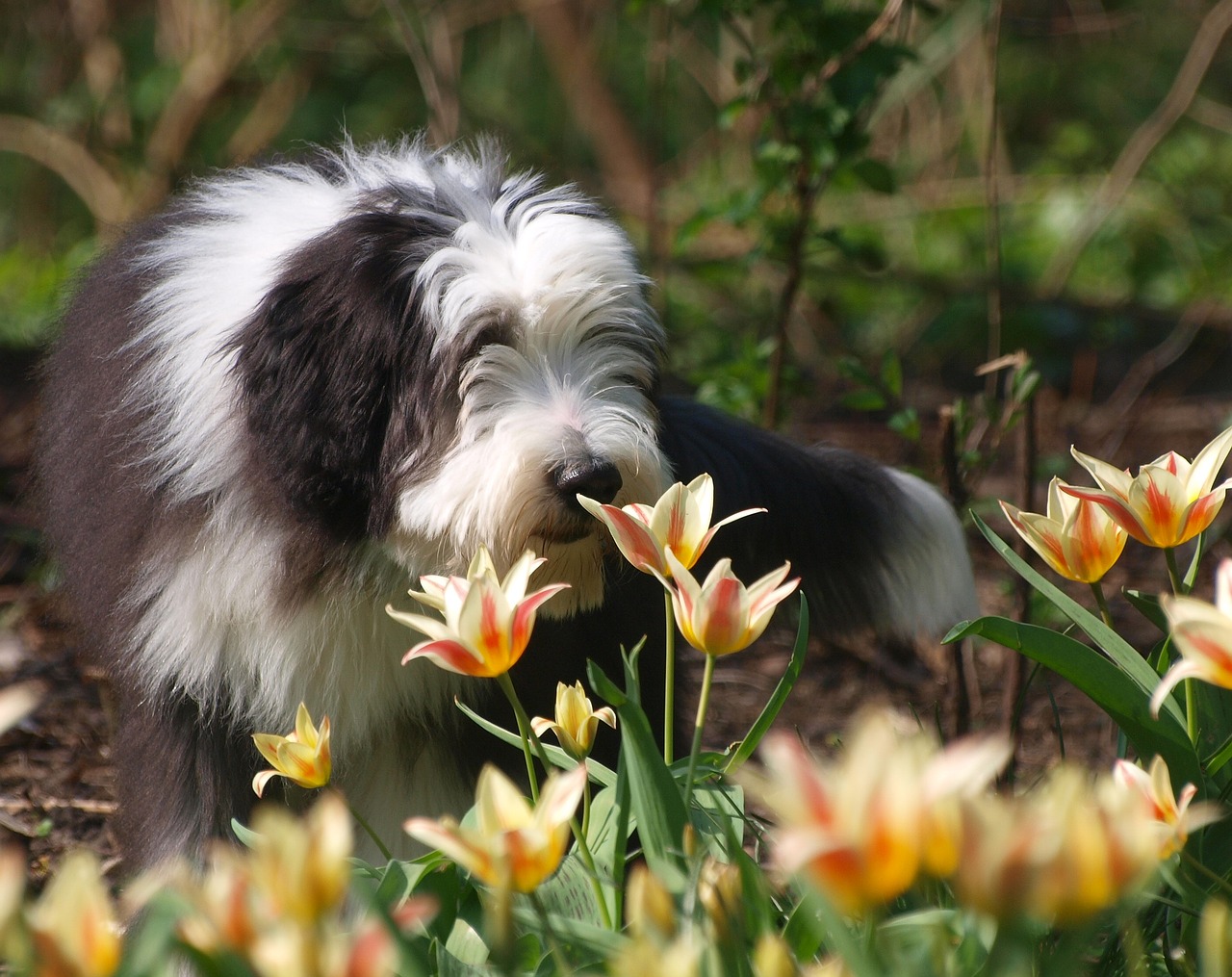 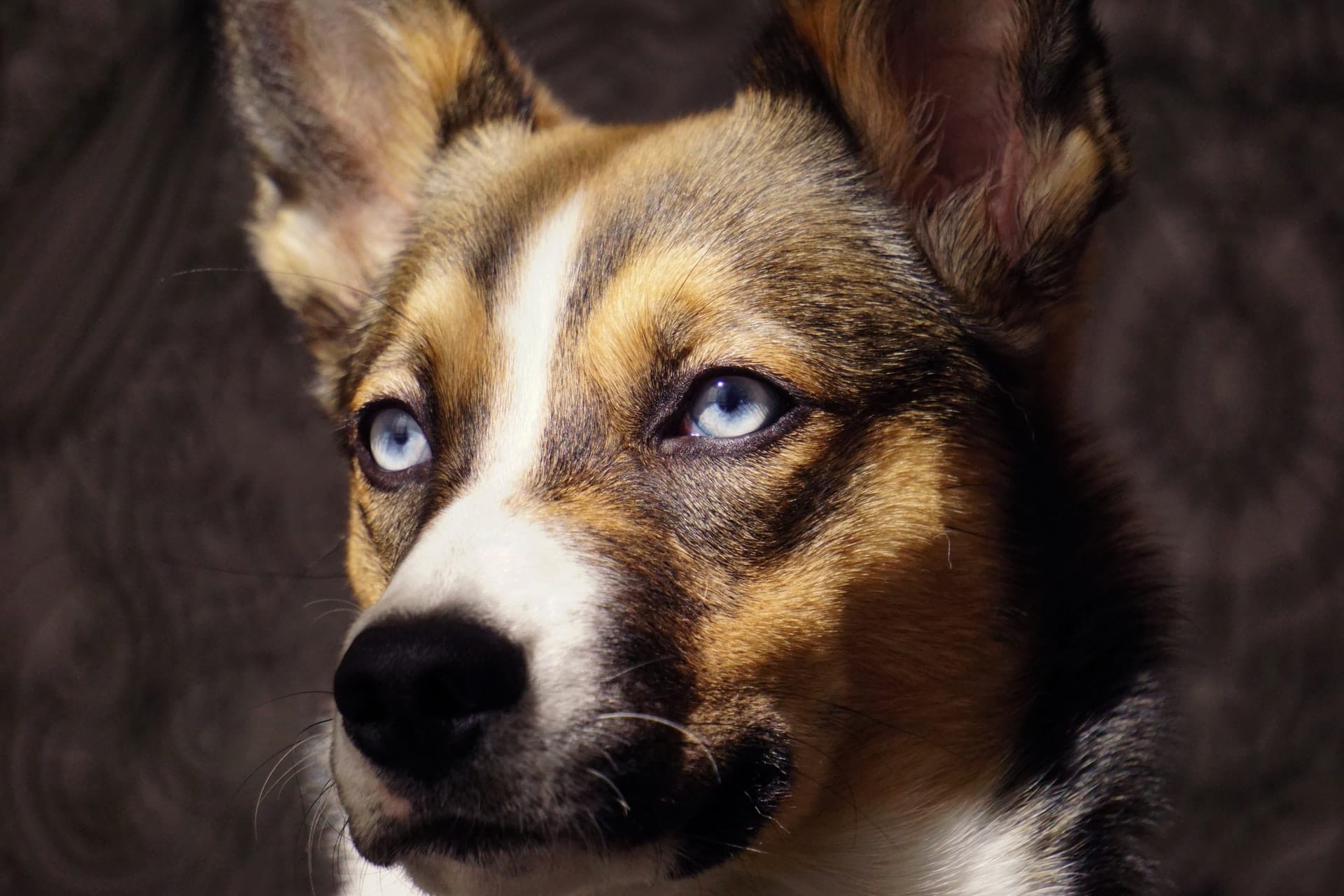 Read More
DDog
The Husky Shepherd mix is a powerful hybrid of the best dogs — strong, intelligent, and protective. The… 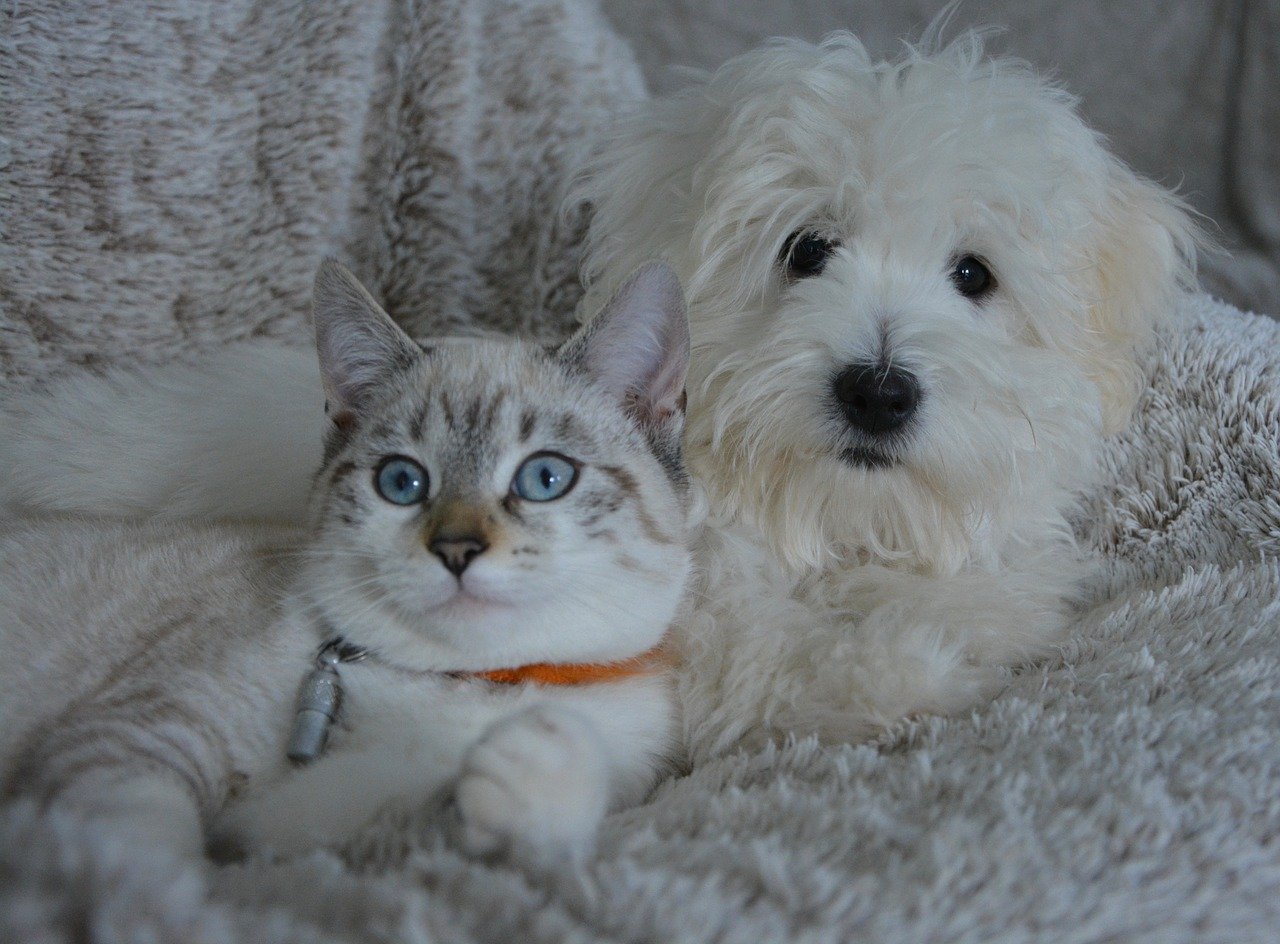 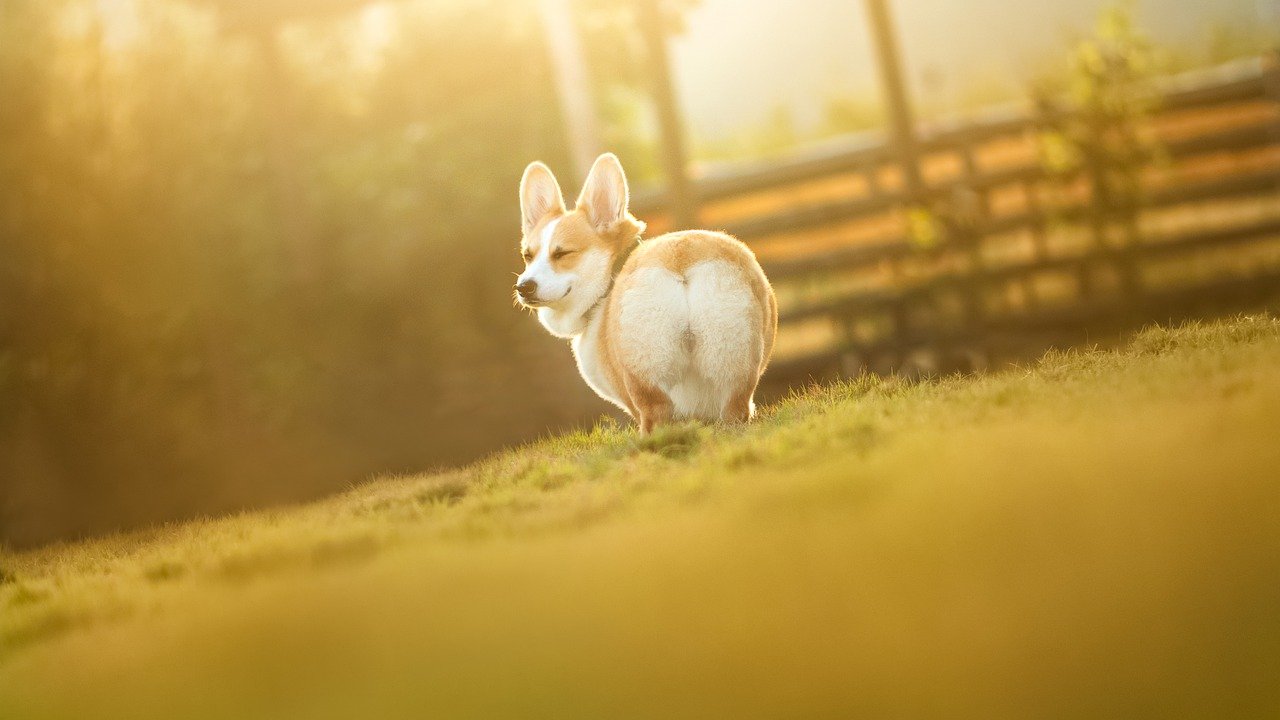 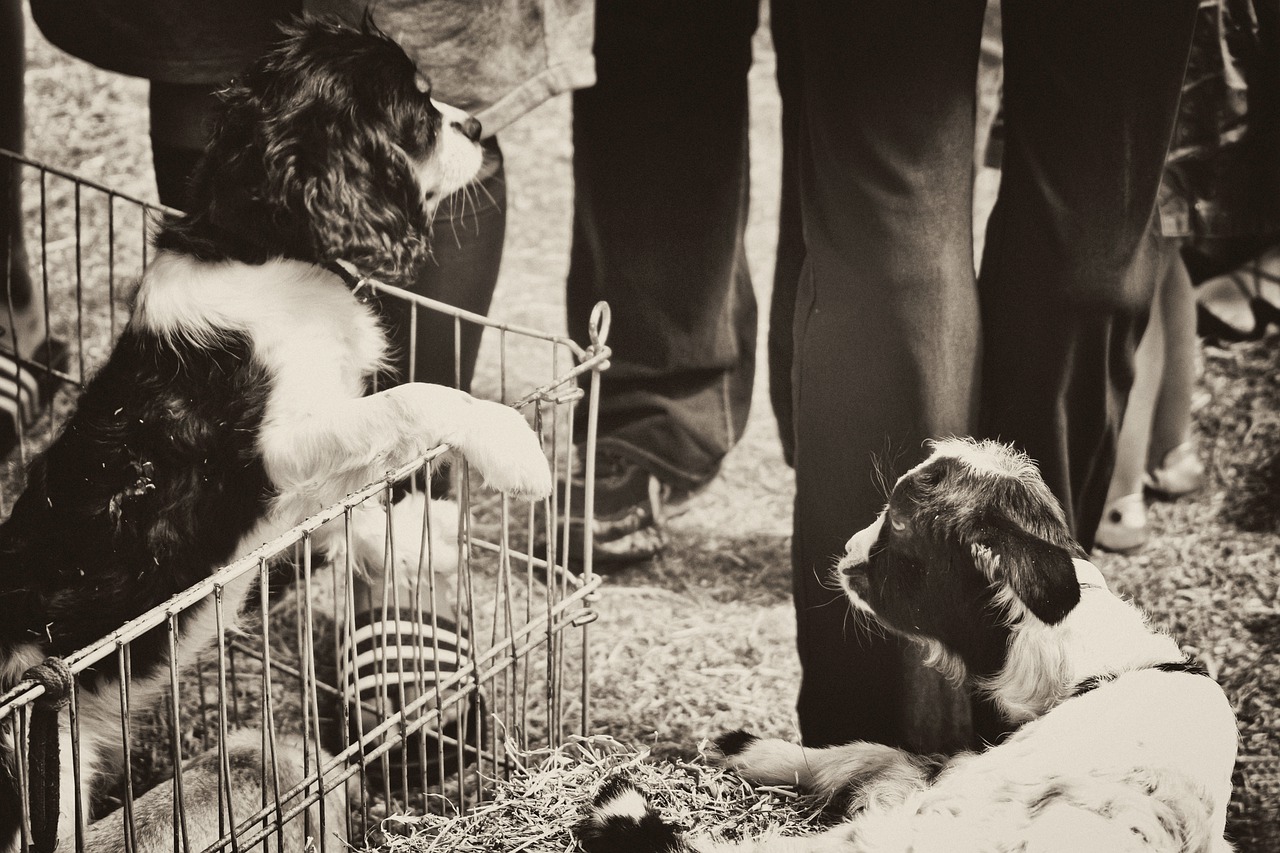 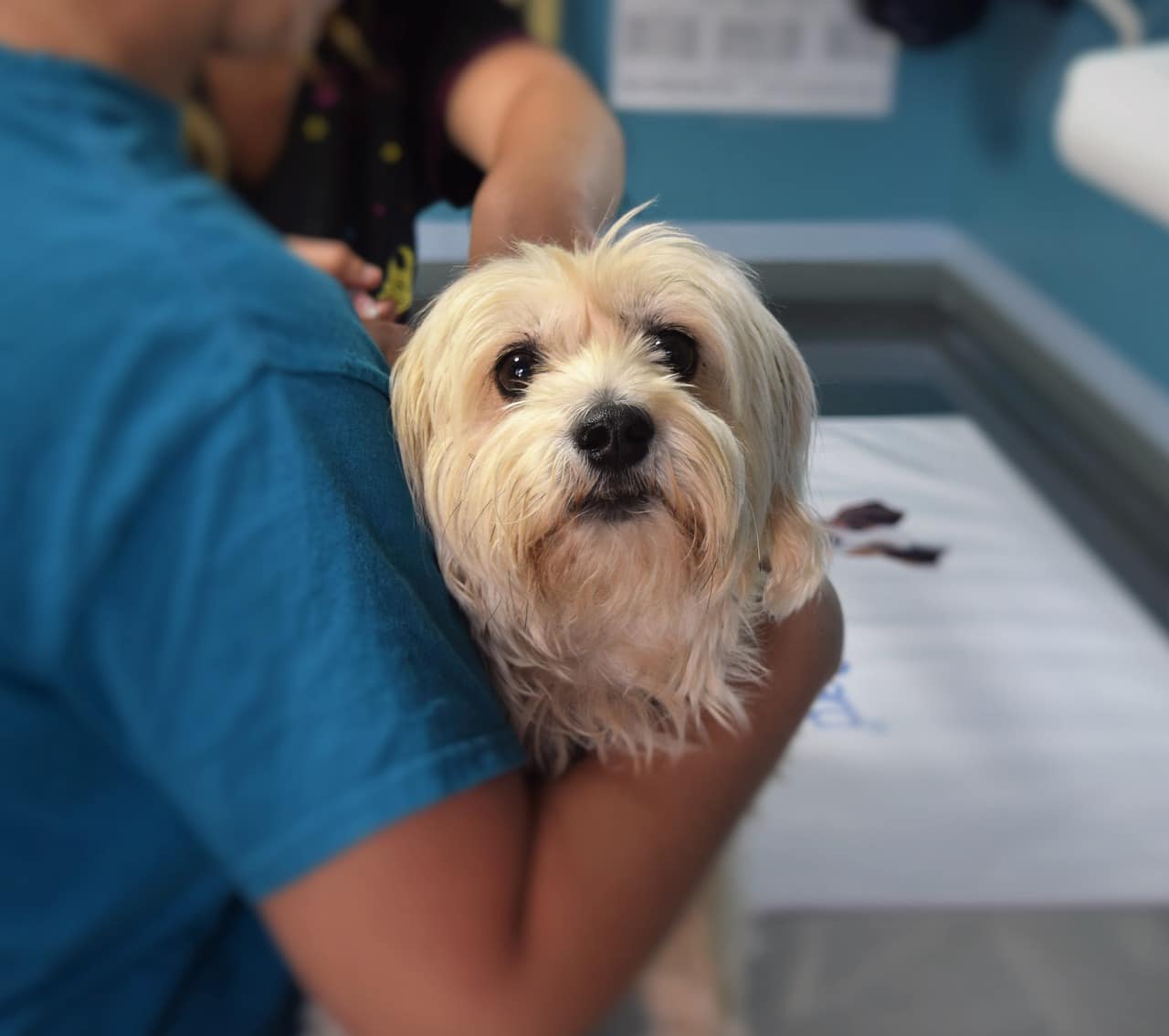 Read More
DDog
How much would a vet visit cost if your furry friend gets sick? The average pet emergency can…