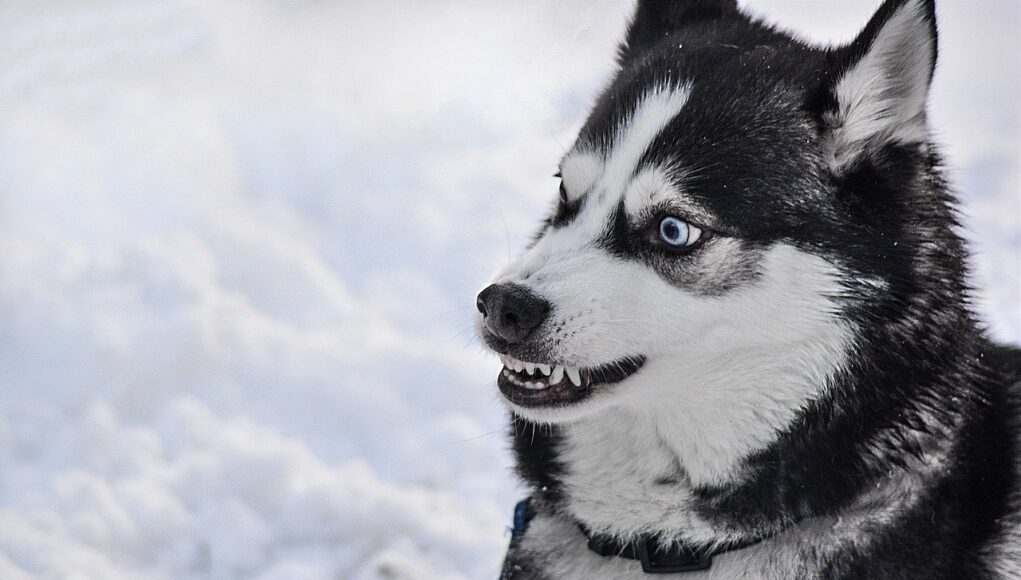 Dog bite statistics show that while we love our dogs and consider them part of the family, caring for them has its risks.

The more people around you have a dog, the higher your chances of being bitten by one. But what happens when our furry friends attack?

Let’s find out all the details and show you how to protect yourself around breeds that bite the most.

Dog bites are pretty common. But what are your chances of being attacked by one?

1. Around 4.5 Million Dog Bites Occur Annually in the US.

Now, dog bite fatality statistics may seem high, but it’s not that bad if we compare them to other incidents.

Dogs are everywhere around us. What might provoke our furry friends to bite? Let’s dive into more dog bite statistics.

While we don’t like blaming dogs for these incidents, you should be aware of breed specific dog bite statistics.

5. If You Live With Two or More Dogs, You’re Five Times More Likely to Be Attacked.

But how many of these dogs were pets? Are we more at risk of an attack by a known dog? And which breed is the most dangerous? Let’s find out.

The study was conducted in Denver, where pit bulls are entirely banned. But the breed is often behind most attacks.

Over 30 breeds are associated with fatal cases. Here are the most common ones.

Still, in most studies, one breed shows up more frequently than all the rest. By now, no one can ignore the pit bull victims statistics.

But breed specific dog bite statistics show it’s not just the pit bulls we should worry about.

9. In 2015, Jack Russells Bit More Humans Than Any Other Breed in Liverpool.

But does the location have any impact on your chances of getting attacked?

Now that we know what breeds to watch out for let’s look at some dog bite statistics by state.

But where does insurance come into all of this? Let’s dive deeper.

Dog Bites and the Insurance Industry

The cost of dog bite claims is astronomical and growing steadily.

Laws and regulations regarding pup bite fatalities are in place not only to protect us but pups, as well. Besides, some are more dangerous than others. Let’s have a look at those with the strongest dog bite.

In terms of dog bites, PSI stands for pounds per inch, meaning the amount of force in the bite. Surprisingly, Pit bulls don’t even make the top ten.

So it’s not the bite force that increases your chance of a dog bite, but rather how hurt you could get if it happens. The medical costs associated with serious dog bite injuries stats can be excessive. That’s why having the right insurance is crucial.

Now that we know so much about dog attack statistics let’s look at the reasons behind the numbers.

A pup might lash out for many reasons, and owners have much to do with them.

Unfortunately, owners of pups with a bad reputation, like the Pit bull, could be too afraid to take their pets out because of the stigma attached to their breed and fatal dog bite statistics.

Torturing and changing a dog won’t make it a better protector. It will only make it more likely to attack anyone, including the owner. But some breeds are born to be the best guard dogs.

17. 55% Of Adopted Dogs from Shelters Will Exhibit Food Aggression.

So some breeds attack more than others, and there are many reasons for them to do that. But what can we do to prevent the increasing hospitalization rates for dog bite injuries?

Here’s how you can ensure your safety and avoid a fatal canine attack.

18. Never Run From an Aggressive Dog.

As long as we’re responsible owners and civilians, we can prevent further dog bite fatalities.

What to Consider Before Getting a Pup

If we look at family dogs versus non-family dogs bite stats, just over 70% of bites come from dogs that the family doesn’t know. That means 30% are known pups, so there are things you need to know before getting your dog.

You see, it’s not just a case of getting a pup in five minutes. Owning a dog is a big responsibility and one that you should take seriously.

Dog bite fatality statistics can be a bit scary, but it’s better to know what’s going on. Let’s recap what we’ve learned.

Each year over four million dog bite incidents happen in the US. Pit bulls are responsible for many of them, but smaller breeds like the Jack Russel can also cause damage.

The average medical bill for a pup bite is $18,000, so ensure you have liability insurance if you own one. Insurance payouts for dog bites are in the hundreds of millions each year.

Pups are a part of our family, but we must first and foremost understand they are animals. Dog bite statistics remain a serious issue, but they’re predominantly caused by irresponsible owners.

Clean the wound ASAP. You can use a mild soap with clean warm water. If you’re bleeding, compress the injury with a clean cloth, apply antibiotic ointment if you have any, and wrap with a clean bandage. Then make your way to the doctor. This is important because you will need a tetanus shot and possibly oral antibiotics too.

Is there a specific breed I should avoid?

Looking at the percentage of dog attacks by breed, the Pit bull is certainly up there with the most aggressive. However, a lot of the time victims simply think the dog is a certain breed and doesn’t truly know which can mess with the numbers so we won’t ever know specifics.

Absolutely! The thing you need to remember is that a dog, no matter how well behaved, is an animal and nothing will ever change that. Training your dog decreases the chances of an attack but dog bite statistics show that even family-dogs attack.